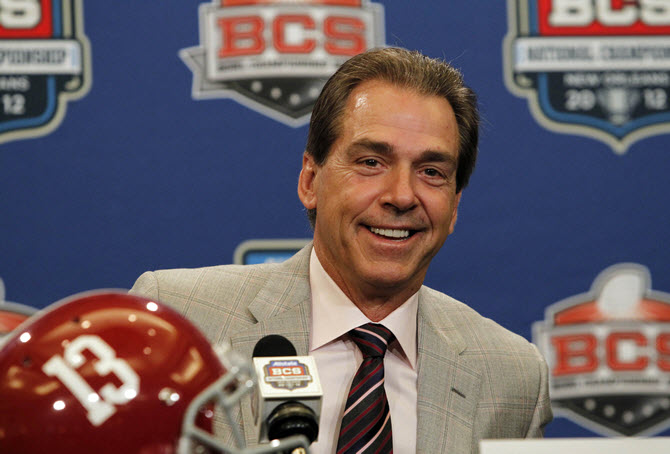 In a sport that is highly popular, unquestionably lucrative, and regionally significant, college football constantly has a perplexing tension. How can it truly be an amateur sport? The athletes that compete every year are essentially padding a potential NFL resume or enjoying the game for the fun of it. Student athletes receive some form of discounted education and there are worse things than being a ‘star’ athlete on a college campus (let’s just say, scholarships might not even be the best perk). The conversations have begun, however, to possibly increase the benefits of these amateur players.

But the coaches… this is another story indeed. College coaches make up a fraternity of immensely valued personalities who possess skill sets to completely revolutionize a program. And they get paid for that ability. A lot. Here are two basic reasons why.

The wrong football coach really sets a program back

Having the wrong football coach at the helm affects every part of the football program and to some extent the school as a whole. Recruiting is key and you need to be competitive in attracting the top talent to the team. Just having a recognized name isn’t enough anymore though (for either the program or the coach). Potential players need to know that they can flourish in a system that will help them make money at the next level.

Brady Hoke coaching at Michigan and Will Muschamp at Florida have clearly turned out to be the wrong hires for their schools and their lack of production has hurt their schools revenue. Talented athletes will not consider these schools until the right coach gets hired, will affect the next recruiting class, the national narrative, and is the determining factor for when a program can start to rebuild itself. While both schools were in the spotlight quite a bit, unfortunately it was for the wrong reasons as it was because the coaches were on the hot seat.

The right football coach makes the school a ton of money

Which leads me to the other reason. Once a coach has found success, the program is more or less in the driver’s seat, at least until the coach wants to try his hand at the NFL or a more lucrative college coaching job. Prospective players know that Nick Saban will help them reach their professional football dreams. Les Miles has proven that he can turn out a competitive and viable program every couple of years. When Chip Kelly was involved at Oregon, the Ducks became nationally relevant. Brian Kelly has people talking about Notre Dame again. This kind of buzz allows the school to make money by being featured on national TV and in important bowl games. They are successful during the season and churn out NFL players every year. The program essentially becomes a prosperous brand – brands that make a lot of money.

How Much Money do Football Programs like Alabama Make?

Speaking of which, Alabama chancellor Robert Witt declared hiring Nick Saban as the best financial investment in the school’s history on an episode of 60 minutes. In the 2012-13 football season, Alabama made $89 million of revenue (second to only Texas). Bama was able to come away with a $50 million profit and help fund other non-revenue supported sports. They were even able to spend $6.5 million towards faculty support and non-athletic scholarships to help improve the institution as a whole.

Not only are the winning football teams making money directly from football, but the school is seeing a positive flux of applicants and has been able to lower its acceptance rate from 77% in 2007 to 53% in 2013 (Auburn and LSU are still near the 80% rate in 2013).

This is why coaches are so highly paid, consistently poached, and unceremoniously fired within two years. You have to have the right guy at the helm. You want to keep the right guy at your helm. And money is an obviously powerful incentive. As long as the demand is there, as it increasingly has been and likely will continue to be, these personalities will have the security of a well-paying gig. The competitive nature of coaches may always steer them to the NFL waters, but money can always bring them back. Schools have to spend money to make money, and there is a lot out there to be made in collegiate football.

Maybe you don’t agree that so much be tied in one individual. We’ve seen some disappointing instances of dysfunction when one man has too much power in an organization (ie, Joe Paterno). But that’s all the reason to pay for excellence. And besides, someone has to benefit from the popularity and viability of amateur sports, right? If you want a good program, you better be prepared to pay up. But in the long run, it’ll be well worth it – to both parties.

3 thoughts on “How much are Football Coaches Really Worth?” 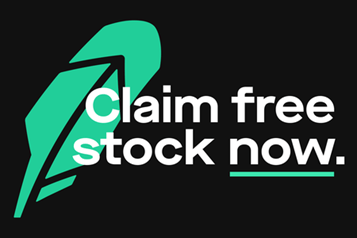